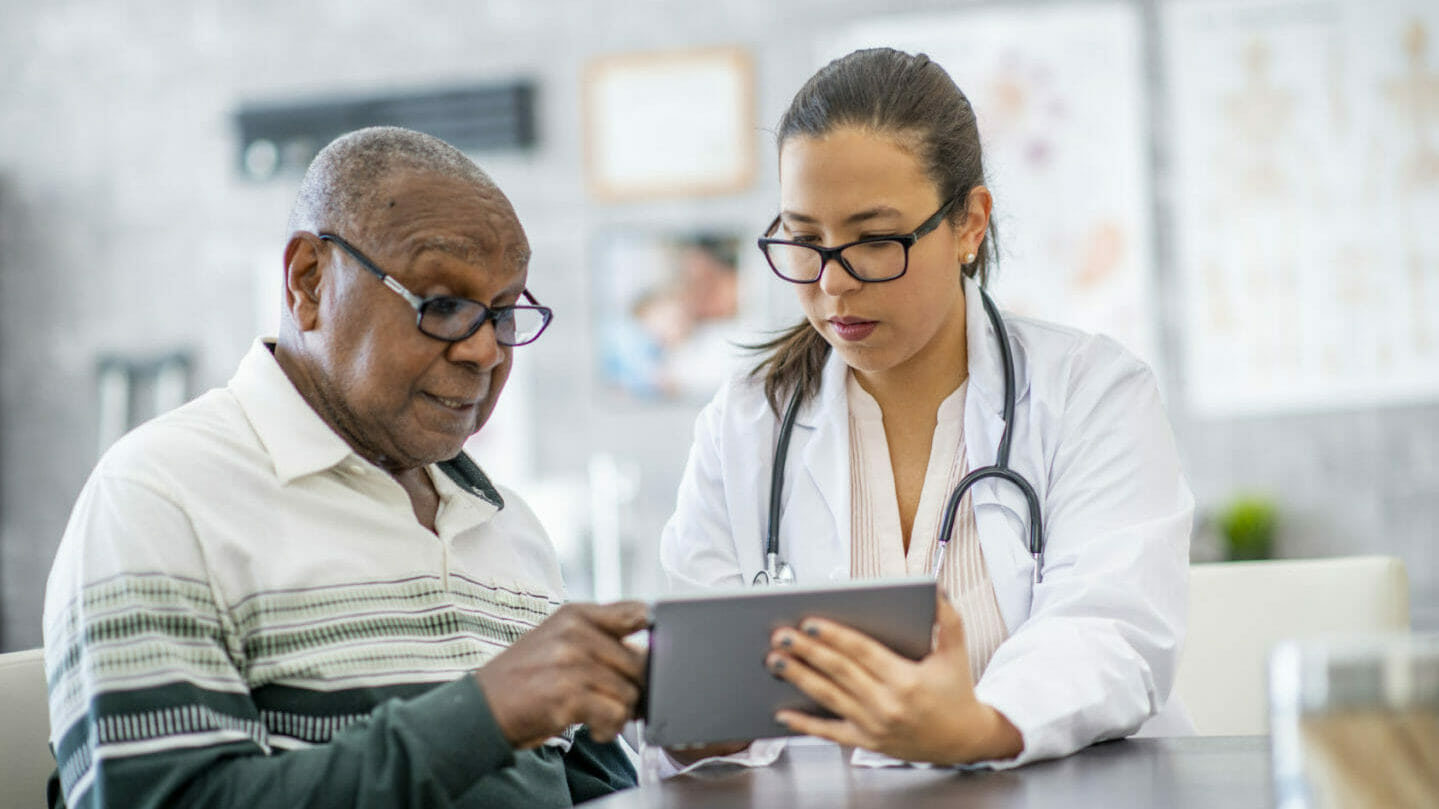 A research discovered that the majority sufferers who obtain training concerning the potential harms of medication and self-advocacy abilities report a excessive degree of confidence in discussing their issues with their medical doctors and describing them.

Members have been recruited from two major care clinics to look at a web based informational video on the best way to acknowledge medication-related unwanted side effects. All have been 65 years of age or older and about 40% have been taking three to 5 medicines.

After watching the video, members answered survey questions on their understanding of potential drug issues and attitudes towards deprescribing, amongst different questions. One month later, they have been despatched a follow-up survey asking about their experiences with self-advocacy about medication-related hurt.

A majority (97%) of respondents agreed that the video helped them perceive the best way to be alert to adversarial drug reactions, stated lead creator Robert G. Wahler, PharmD, of the Faculty of Pharmacy and Pharmaceutical Sciences at College of Buffalo.

As well as, nearly all of respondents (89%) who took medicine answered that they have been prepared to prescribe the medicine if their physician stated it was doable. Moreover, 92% of video viewers agreed that they really feel assured speaking to their physician about medication-related points.

The findings have been offered on the 2022 ACCP International Convention on Scientific Pharmacy.

Nursing house residents could also be extra open to deprescribing when physician suggests it: research

Here is how seniors need you to speak to them about deprescribing: survey